Previous Next
PSYCHOSIS | a contemplation

A colleague recently spoke with me by phone for collateral information regarding a client.  While the call was brief, we discovered that we shared a great deal of common conclusions thus far into the treatment.  We landed on concern about delusional tendencies, which had recently become so intense that it appeared necessary to determine whether either of us had missed something.  My colleague’s matter of fact questions – “How should I define psychosis?  How do I consider of psychotic episodes in order to truly be effective in this case?” – got me thinking…

We no longer talk much about neurotics versus psychotics; mental health moved long ago from psychoanalytic ‘structures’ toward research-driven psychology in the form of cognitive-behavioral therapies and ‘pathological categories’.  My colleague’s questions made me think about Freud and then Fink’s simple formulas in order to clarify. 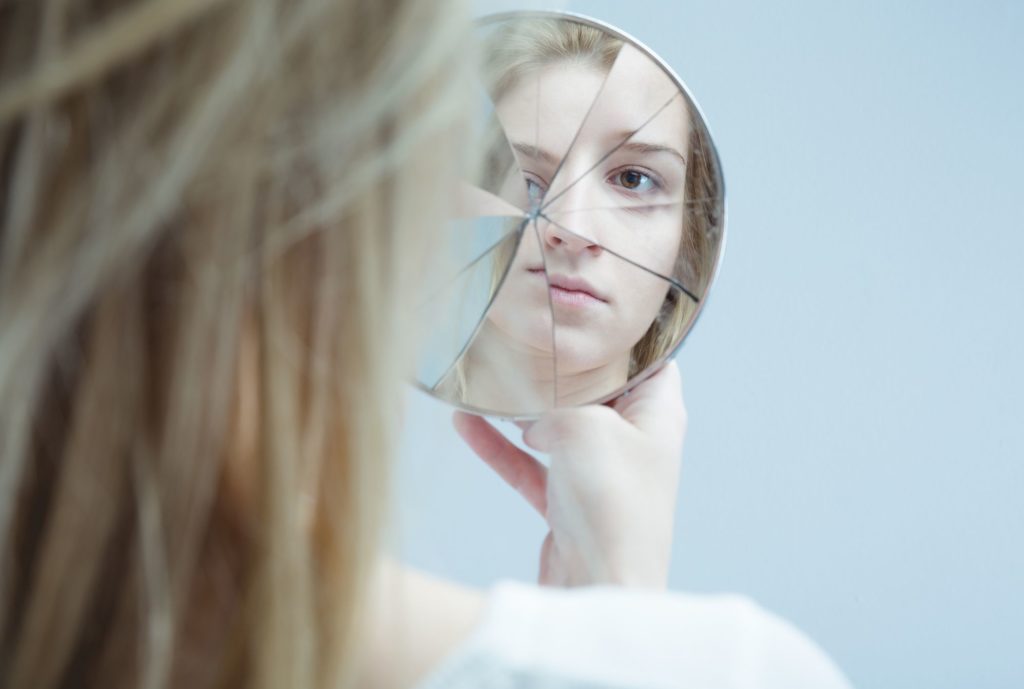 Whereas neurotics repress fantasy, desire, singular ‘reality’ on behalf of shared reality, psychotics – or the individual contending with a psychotic episode – tend to foreclose upon shared reality on behalf of their singular fantasy.  This is NOT a choice made consciously.  Psychiatrists may indicate the choice is made neurologically or chemically, hence the use of psychotropic medications to mitigate the symptoms of psychosis.  Ironically, the psychotic symptoms come about as a defense mechanism when the singular fantasy becomes disturbed by the common reality or shared reality with others… While the symptoms enable the underlying fantasy to remain intact, it does so with increasing levels of intensity, pain, and suffering.

Let’s face it:  We are mostly a world of neurotics: human subjects inducted into language and culture as we develop from infants into adults.  On the way, we take in tons of information and experiences over the course of developmental stages; there is bound to be any number of misunderstandings!  We repress and suppress many of our desires, our base impulses, our fantasies about self and others, on behalf of new information within shared reality. When it works, we genuinely feel like what we lost or gave up was worth it.  For psychotics, there tends to be a lack of repression, a foreclosure upon shared reality. There has been less given up psychically, but at the loss of connectivity with other people, places, ideas, especially when those ‘things’ do not fit their own experience.

For particular clients, it may seem a provocative notion that some of the delusional tendencies could be placed within psychosis.  However, if doing so helps identify when particularly difficult emotional triggers take place, in order to avoid acting out on them, this simplified way of reconsidering episodic propensities worked wonders.   If the tendencies dissipate as the individual becomes increasingly aware of how and when particular fantasies about self and others occurs, questions – rather than inflammatory statements – ensure the discussions with others continues. Otherwise, a rupture in connectivity, which too often repeats itself, will continue, as will the suffering.

As always, our goal as clinicians is to ameliorate suffering, do no harm in the process, and see to it that therapy, in conjunction with good psychiatric, medical, and emotional care, is cultivated on behalf of the client(s).